The Dutch Delta Sounds festival was held on 7 and 8 September 2016 to celebrate the tenth anniversary of World Music Forum NL. Two evenings of showcases of music from all corners of the world from artists based in the Netherlands will be held on the banks of the Amsterdam IJ harbor, in Bimhuis and Paradiso Noord: arabicana, salsa, tango, kaseko, ethio-pop, jazz cross-overs, reggae, afrobeat and other exotica. In short: Dutch Delta Sounds!

The Netherlands arose in the midst of a river delta, where various musical cultures met and merged into new musical forms analogous to that of the Mississippi. Immigration is by no means a recent phenomenon and newcomers always brought their music with them. Our major cities are now home to some 180 nationalities. To this day, the mix of Asian, Balkan, Surinamese, Caribbean, Latin, oriental and Mediterranean influences have resulted in a country with multiple streams of glittering music. Over the course of two evenings Dutch Delta Sounds presents a palette of this adventurous local global music in a total of fourteen showcases.

Mixed Media Lounge interviews and unplugged sessions were held during during the day in the Tolhuistuin Café.
A Dutch Delta Sounds CD – with tracks by all the performing artists – was released in the November 2016 issue of the internationally renowned world music publication, Songlines Magazine.

Conference
An extensive conference programme was held during the day for music professionals from both home and abroad that will include a symposium, keynote addresses, work sessions and a film programme. The theme of the conference is the creolization of streams of music and how this relates to Anglo-American music culture. 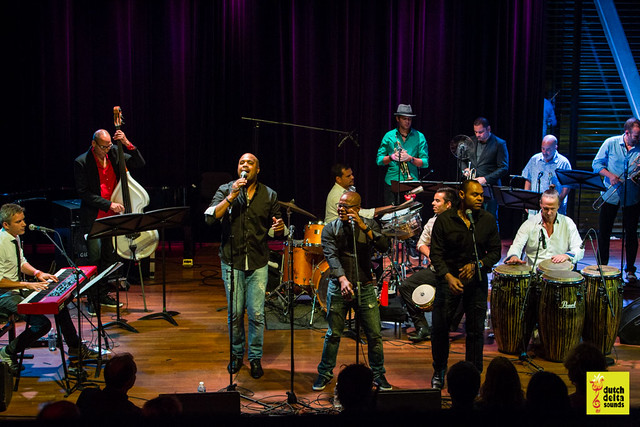 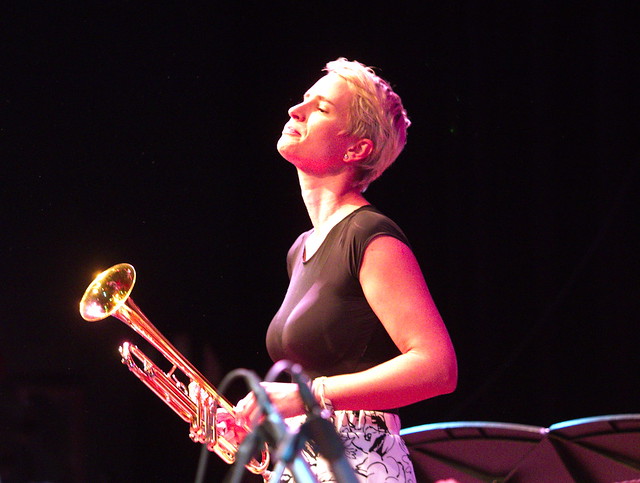 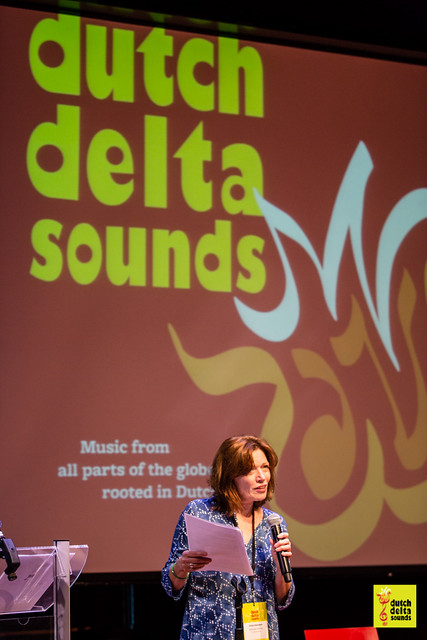 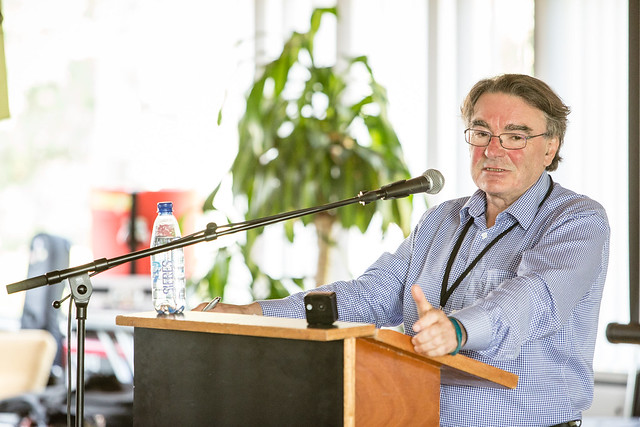