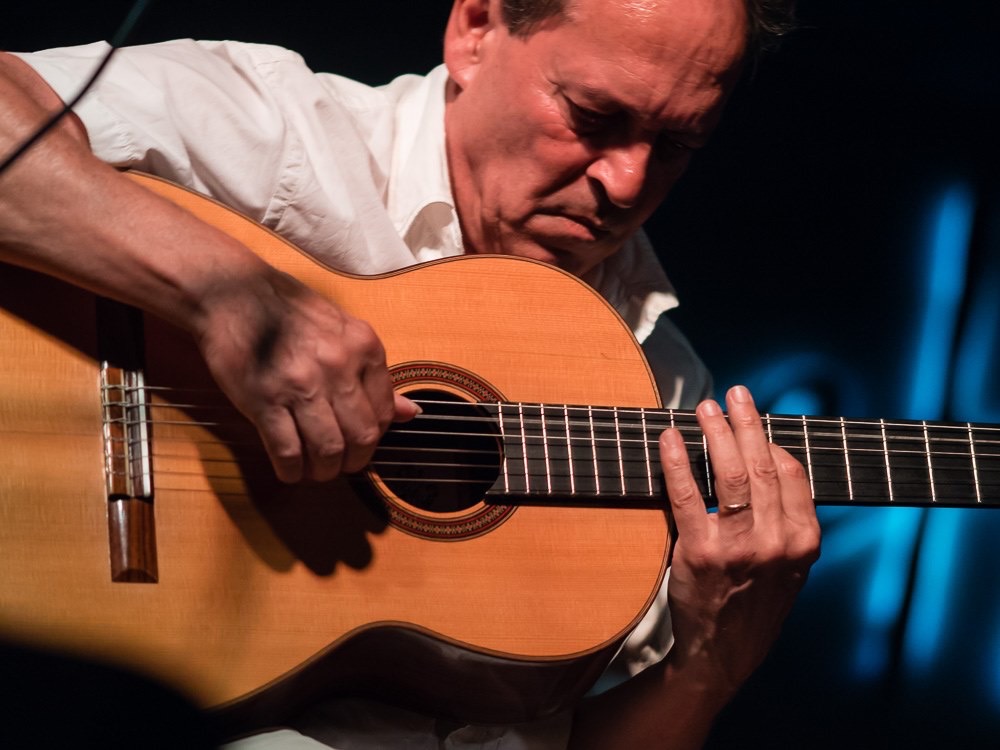 Dynamic and inspiring concert in which the versatility of the acoustic guitar in various rhythms of Brazilian popular music is masterfully interpreted by Rogério Bicudo.

Bicudo presents a program that is in line with the musical heritage of fellow countrymen Villa-Lobos and Jobim, timeless music in which the boundaries between traditional and classical music merge in a very natural way.